Life in the modern age presents a whole host of different social complications. The always “plugged in” nature of modern life and social media can lead to the constant comparing of yourself to others in a way that humans have never had to deal with before. It’s only natural for some people to feel as though they are inferior or different from everybody else. But what if these feelings go beyond the occasional thought?

Anxiety disorders are the most common mental illness in the United States, according to the Anxiety and Depression Association of America. It affects 40 million adults aged 18 or older, or 18.1% of the United States population.

There are many different types of disorders under the umbrella symptom of anxiety. It’s no surprise that often many behavioral health conditions have overlapping symptoms. Because of this, self-diagnosis is often incorrect. Treating the symptoms of behavioral health issues on your own isn’t always a bad thing but in certain situations, self-misdiagnosis can hinder mental health progress. In some cases, the most effective approach to treatment can differ for separate mental health issues, so a misdiagnosis can affect treatment and make it more difficult for a person to improve.

Also known as social phobia, social anxiety is a specific type of anxiety that’s main characteristic is the fear of social situations. It’s a very broad disorder that can affect every aspect of a person’s life that involves interacting with other people. People with social anxiety tend to be preoccupied with the potential of embarrassing themselves in public or doing something that will cause others to judge them.

In order to better understand the difficulties that people with social anxiety face, let me tell you about my friend John.

John is an incredibly bright, insightful, and kind person to the people that have the privilege of being close to him. He’s 30 years old and attended a couple years of college before dropping out and working at a local grocery store full time as an overnight employee that stocks the shelves.

Of course, my friend John was certainly bright enough to pursue higher education, but something was holding him back. John and I had a few classes together in the journalism school. As the semesters would progress, I’d see less and less of John in our classes together. Naturally his grades began to slip because after all, half the battle is just showing up, right?

For John, and others with social anxiety, just showing up to social situations can be the whole battle. My friend wanted to do well in school and socialize but the intense fear of other people judging him held him back from reaching his academic potential. Socializing is arguably the most important part of traditional institutes of higher education. Networking with your peers can make the transition to real-world careers much easier.

John’s fear of social situations has robbed him of a traditional college experience. Instead, he works third shift at a grocery store, minimally interacting with other people. My friend is engaged to be married now and has found happiness, but I can’t help but think about what could have been if he was able to overcome his social anxiety disorder.

As mentioned above, there are some behavioral characteristics that are common between both avoidant personality disorder and social anxiety disorder. A main negative component in both of these conditions is the avoidance of social situations. Both conditions are marked by an intense fear of being judged or embarrassed in social situations. The difference between them lies in the motivation behind this avoidance.

People with avoidant personality disorder often have strong feelings of shame or self-loathing that are absent from people that suffer from social anxiety. These people also tend to be very sensitive to criticism and rejection and often avoid pursuing friendships or participating in social events unless they are absolutely sure they are welcome.

Let’s explore how my friend John’s life may have been different had he suffered from avoidant personality disorder rather than social anxiety.

It’s quite possible that if he’d been living with avoidant personality disorder, John and I would have never met. You see, we met in the dorms our first semester at college. The decision to attend a traditional university is most likely the biggest decision a teenager is asked to make up to that point and it’s a big undertaking. It’s much like taking the training wheels off of your bike. Your day-to-day decisions and social interactions are your cross to bear.

The prospect of living in a dorm with another person, on a campus of thousands of people may very well have proved to be an insurmountable challenge for my friend John. His internalized feelings of inadequacy, insecurity, and worthlessness dictates that he lead a life of social isolation. He still works third shift at the grocery store because of the minimal social interaction but he remains unmarried and isolated.

Let’s summarize these two versions of my friend John.

He desires the normal social life of his peers and takes baby steps towards that goal. While he often avoids intense social situations, he has the desire to make friends and be a productive member of society. He recognizes that his uncomfortability in social situations is what’s holding him back. He made the attempt to take the social plunge that is traditional higher education and, despite dropping out, is better for having tried. His experiences helped him gain the social confidence to find a life partner and personal fulfillment.

This John’s irrational, deeply-rooted insecurity, and feelings of inadequacy held him back from pursuing higher education after high school. His feelings of shame and self-loathing proved to be too much to overcome, leading to a life of social isolation. This John doesn’t realize that the outside world doesn’t judge him as harshly as he judges himself and this lack of insight leads him to a life unfulfilled.

Neither of these situations are meant to downplay the debilitating nature of either disorder. They’re rather extreme examples used to differentiate the two mental health conditions.

One popular and effective treatment modality used in dealing with social anxiety is cognitive-behavioral therapy or CBT. The goal of this therapy is to identify the thoughts that cause you distress or anxiety. Once identified, the goal becomes changing these ways of thinking. CBT may begin as one-on-one sessions with your therapist but the ultimate and most effective goal is to engage in group therapy.

Anti-anxiety medication may also be used alongside therapy to help ensure the most positive outcome for people with social anxiety.

There are no specific medications that are used to treat avoidant personality disorder but some anti-anxiety and antidepressant medications have been shown to be helpful for more severe symptoms.

To help you better understand the complexities of these two disorders, we’ve compiled a list of frequently asked questions:

People with schizoid personality disorder tend to not desire relationships with other people because they are unable to relate to people in a meaningful way. On the other hand, people with avoidant personality disorder desire relationships with other people but avoid them because of fear of shame, rejection, or feelings of inadequacy.

Both social anxiety and avoidant personality disorder can be incredibly difficult conditions to overcome. Difficult certainly does not mean impossible. SUN Behavioral Delaware is here to help you solve your unmet mental health needs and navigate the difficult path towards conquering these disorders.

Our licensed and compassionate mental health clinicians are here to help you develop an individualized plan to address your needs. Call us today at 302-604-5600 to get started.

When To See A Doctor For Stress And Anxiety 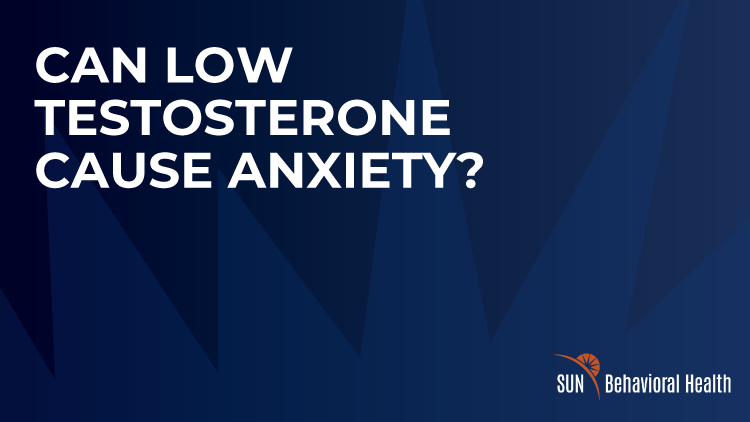 Can Low Testosterone Cause Anxiety 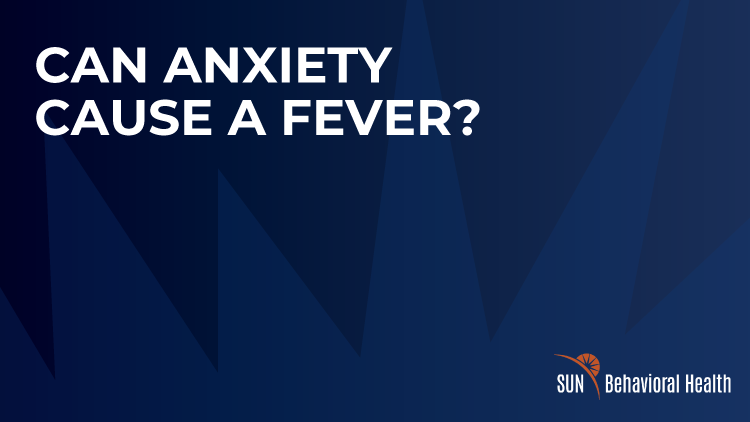 Can Anxiety Cause Fever 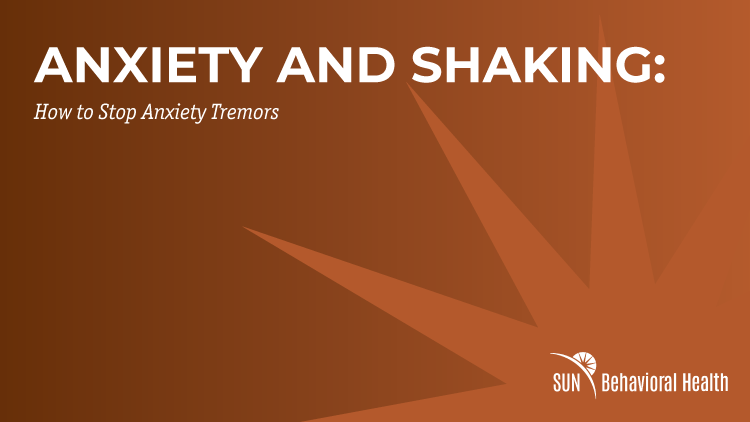 How To Stop Shaking From Anxiety 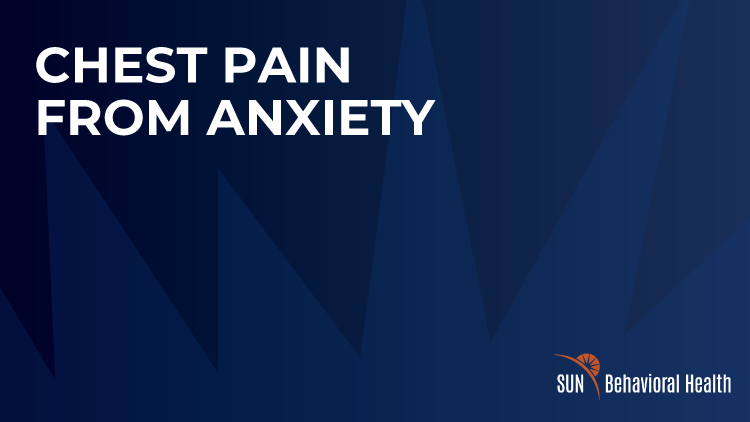 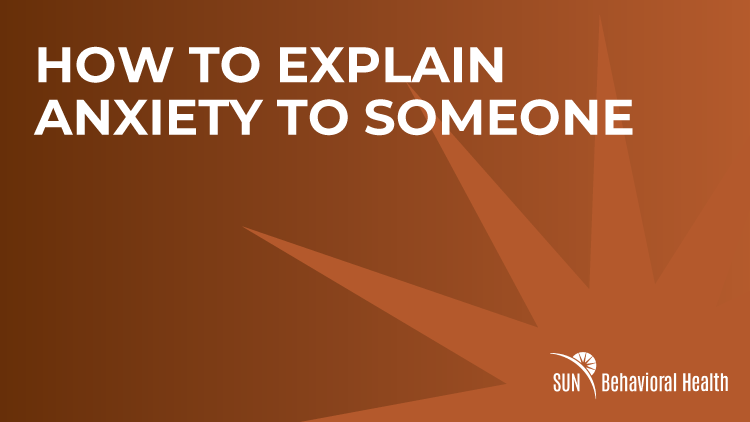 How to Explain Anxiety To Someone 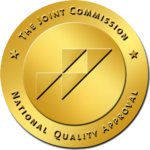